1. Mission driven, trading for social purpose, not to maximise profit

A Better Food Trader is governed by 9 principles that ensure the food they sell is farmed sustainably, the way they trade is fair to farmers and transparent to customers. Principle 1 makes sure all Better Food Traders are trading for social purpose and giving back to the communities they serve. Principle 1 is Mission Driven, trading for social purpose, not to maximise profit.

How can businesses put social purpose before profit?

The idea of trading for social purpose has a rich history. In fact it has been argued that it wasn’t until mid 19th century England that the private interests of shareholders overtook the purpose of doing business for public benefit.

However, some ideas of public benefit around in those days, such as colonisation, would not fit with progressive principles today.  And corporations were certainly not all benefiting the public before that time. There were already examples of organisations forming in order to bring a fairer deal to customers.

In 1795 an “anti-mill” was set up in Hull, to provide an alternative to the high flour prices charged by commercial millers. In 1844 the Rochdale Pioneers, often seen as founders of the modern Cooperative Movement, set up their first shop in Lancashire, England. They provided affordable alternatives to poor-quality and adulterated food, and used any surplus to benefit the community.

From the 1970s, new generations of political activists founded workers’ co-operatives – a popular model for setting up independent enterprises that provide decent livelihoods; where workers could manage the business together, rather than working for a boss that siphons off the profits at their expense.

From the mid 1990s ‘social enterprises’ became popular, as a means to achieving social aims through trading, where income from sales are reinvested into the mission of the business. Social enterprises can be structured as for-profit or non-profit, and may take various legal forms, including cooperative, community interest company (CIC) or charity. They can also be a ‘company limited by guarantee’, as long as they have a board of three or more directors, and a suitable mission statement in their Articles.

Experimentation around the idea of ‘regenerative enterprise’ also has much to contribute to shaping mission driven businesses.

How can I spot a mission driven business?

Look out for company types that consider social and environmental impact alongside economic. 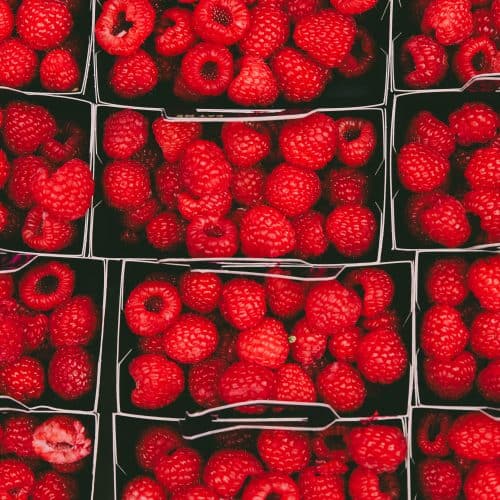 For example Local Greens, set up to provide their neighbourhood with organic or biodynamic seasonal veg grown as near as possible to South East London.

Organisations that are owned and controlled by their members. Examples include the wholefood wholesalers Suma, Infinity or Essential, all of which are workers’ cooperatives. 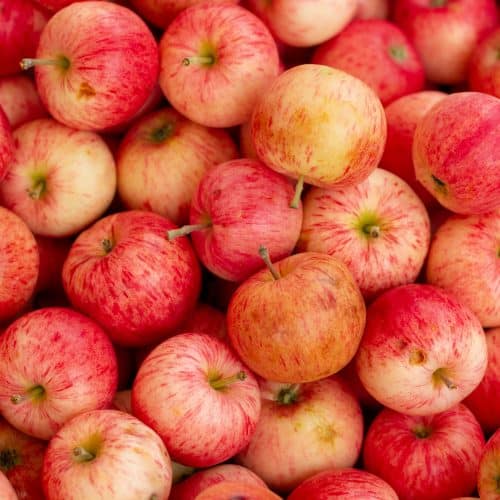 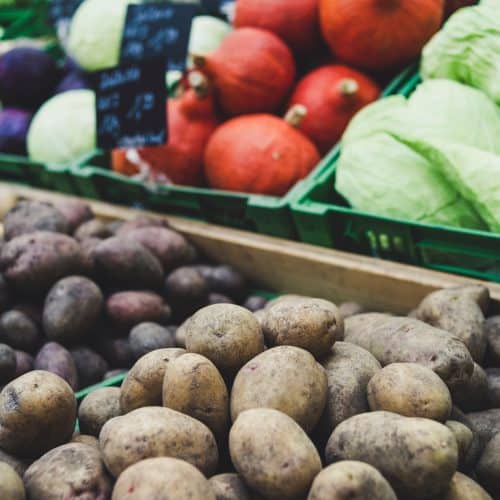 Examples include Fairtrade brands, B-corps, Better Food Traders.
However, you will also find that some B-corporations, such as the Abel & Cole veg box scheme, or subsidiaries of Unilever or Danone, have parent companies which do not follow this model themselves.

It’s about the culture as well as the company type

The legal form of a company is important, but so are the structures and culture within the organisation – to keep the commitment to wider benefit alive. This can be hard to see from the outside of an organisation, but may be visible in newsletters or online blogs or social media.

Many mission driven organisations will have mailing lists, open days or membership options, allowing you to gain more insight into their internal culture, whilst sometimes offering the ability to influence or contribute to its development.

Members and supporters can help to hold organisations to account, keep them aligned with their mission statements and guard against the possibility of them selling out. There are many examples of people trying to take mission-driven businesses or organisations into private hands. This can occur at every level of the movement – from the very top (an attempt in 1997 to ‘demutualise’ the Cooperative Wholesale Society, the CWS, descended from the original Rochdale Pioneers), to small housing cooperatives being taken over.

The Radical Routes ‘How to set up a worker coop’ booklet states: “unfortunately, at the end of the day there is no 100% effective way to stop undesirable changes to the constitution, other than making sure you only take on people with a commitment to the co-operative principles and values, and regularly review your aims and principles.”

There is better legislative protection for new organisational forms such as community benefit societies, and Community Interest Companies (CICs), which have a stronger ‘asset lock’ built in, ensuring any profits or other surpluses generated are used for the benefit of the community. A Company Limited by Guarantee can also choose to include an asset disposal statement in its Articles.

On the flip side, it’s possible to rescue or transform privately-owned businesses by changing the ownership model. There was a flourishing of cooperatives in Argentina when the economy collapsed in the early 2000’s. Some Community Supported Agriculture projects such as Fordhall Farm, have also made use of community shares.

Cooperation Jackson believes that it can replace the current socio-economic system of exploitation, exclusion and the destruction of the environment with a proven democratic alternative.

The cooperatives of Cooperation Jackson reinvest a major portion of their surpluses in Jackson and Kush District (the contiguously Afrikan counties of western Mississippi). Following the Mondragón model, a significant portion of its surplus goes towards new job development, to community development (through the use of social funds), to a social security system based on mutual solidarity and responsibility, to cooperation with other institutions advancing the cause of workers in Mississippi, and to collaborative efforts to developing a transformative culture in Mississippi.”

Teikei Coffee takes a ‘community-supported agriculture approach’ to coffee- its community of consumers in Germany pays for its coffee one year in advance, providing the entire production chain with security and sharing the risk. If the harvest is bad, each community member receives a little bit less coffee. If the harvest is good, every member gets a little bit more coffee.

“Teikei” is a Japanese term which means ‘working together’ and is also the name given to community-supported agriculture in Japan.

Teikei’s prices are set through dialogue, not through market prices, with the aim of setting the true cost of coffee – providing fair prices for every part of the Teikei value chain.

TRANSPARENCY, TRUST AND COOPERATION THROUGHOUT THE FOOD CHAIN.