Better Food Traders makes it easier for people to buy food that is good for the planet and people. We do this by accrediting and supporting food businesses governed by principles that ensure the food they trade is farmed sustainably, the way they trade is fair to farmers and transparent to customers.

We have created a network that supports and amplifies the voices of this nationwide movement of food retailers who share our values.

Food producers and suppliers are not paid a fair price for their produce.
The current UK food system is responsible for at least 20% of UK greenhouse gas emissions.
We are causing irreparable harm to our soil and water.

Over £9,220,240 sales of fruit and veg from UK agroecological and organic farmers

50 Better Food Traders and their 28,685 weekly customers working together to change the food system 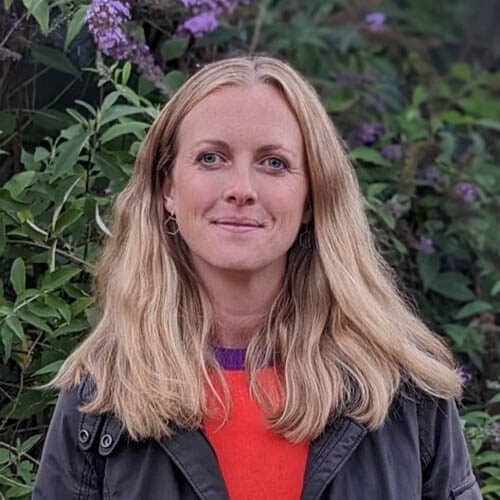 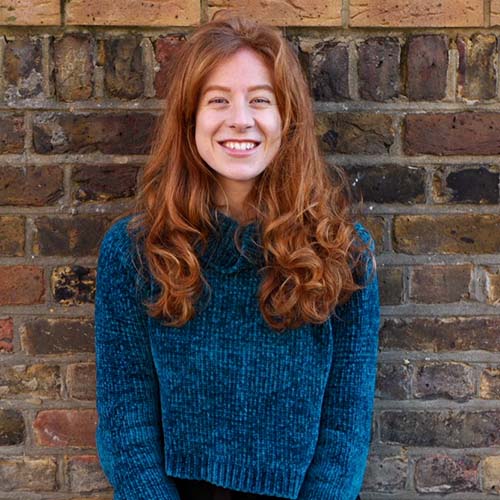 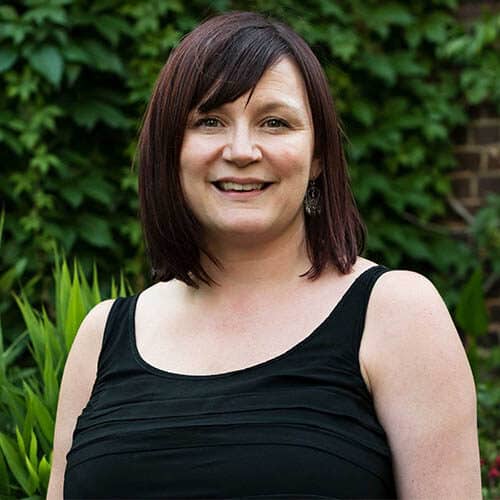 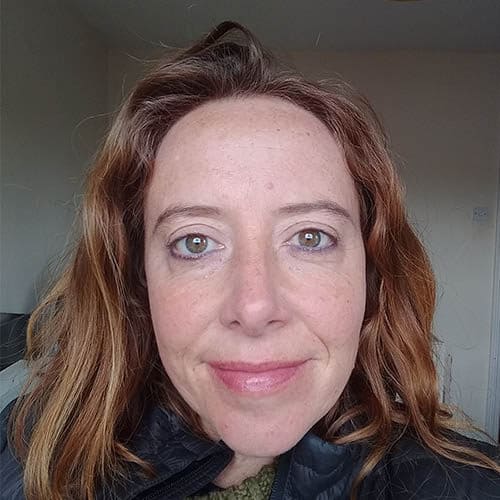 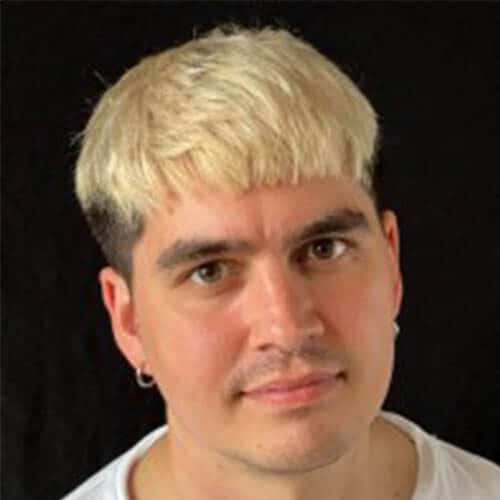 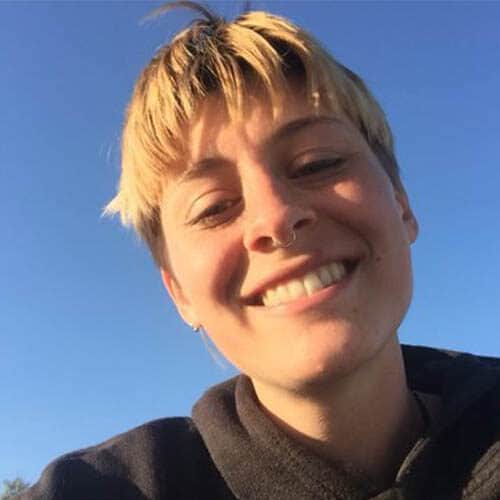 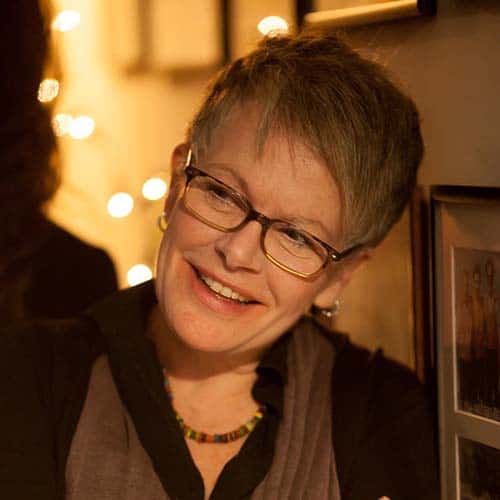 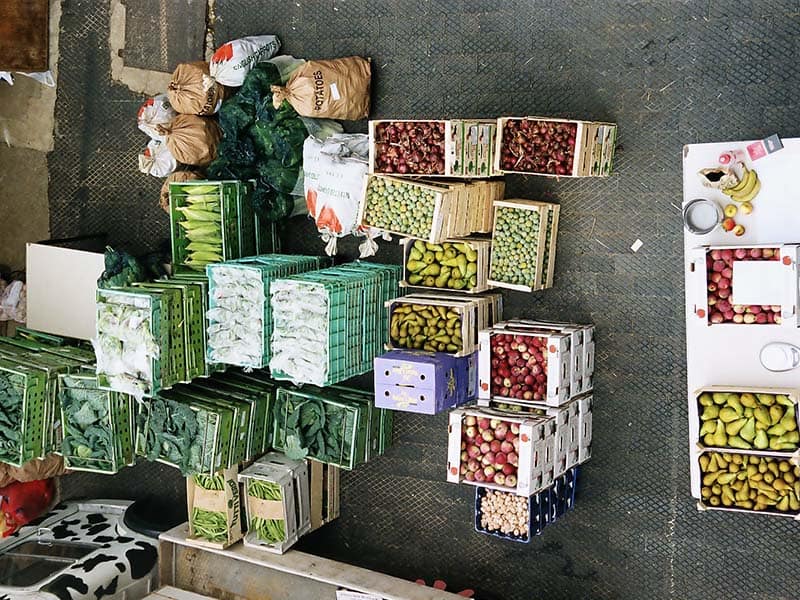 How the Better Food Traders came to be

In 1993, Julie Brown and a group of friends set up what was London’s first Community Supported Agriculture scheme. 30 households signed up to buying produce from a long-time organic farm in Buckinghamshire. The box scheme had been launched, but it wasn’t until 3 years later, that the name ‘Growing Communities’ was adopted.

“These were the early days of box schemes,” says Julie, “and it really felt very subversive to be unloading vegetables fresh from the farm at 6am right under the nose of the local Sainsbury’s!”

By 2011 the box scheme (based in Hackney, London) was thriving. Growing Communities had expanded to include a number of urban growing sites, growing salad in the city and training the growers of the future, as well as the first all-organic farmers’ market. At that point, Julie came up with the idea of the Start-up Programme. 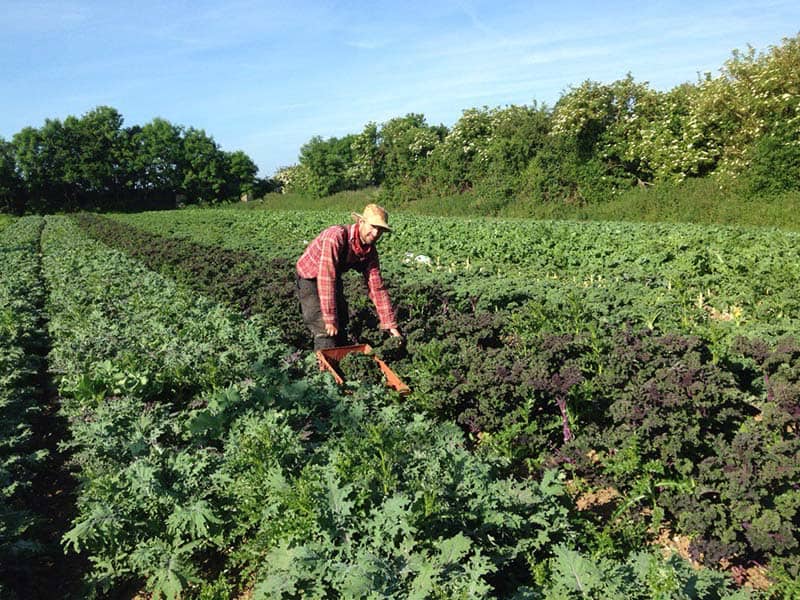 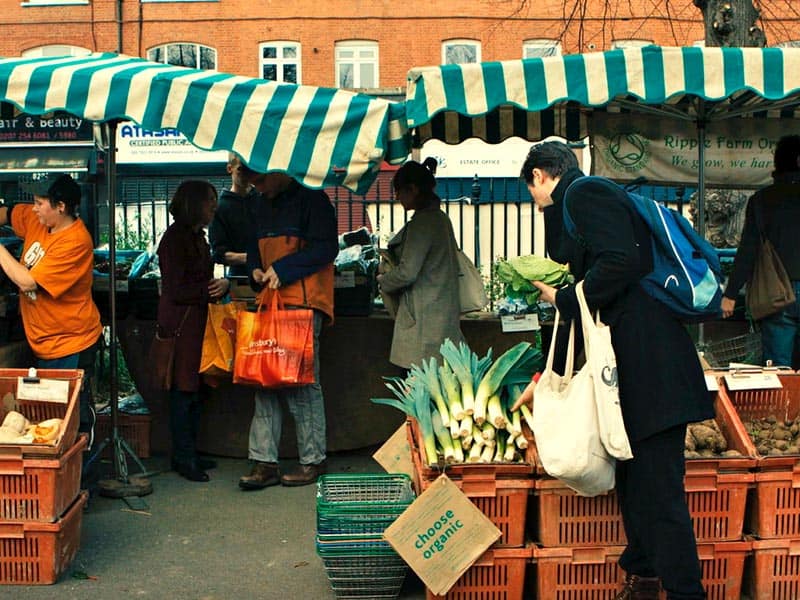 Birth of the Better Food Traders

The Start-up Programme helped set up community-led box schemes nationwide. At the same time, there was a significant expansion of local enterprises such as market stalls, shops and other box schemes supporting farmers to grow climate-friendly food. However, these small enterprises were often struggling and isolated. The need for a network became apparent.

“We want to extend our network of community box schemes to include all retail enterprises committed to an alternative ethically-driven food system. We want to support that network and at the same time provide guarantees to customers looking to shop in a different way” – Julie Brown

Better Food Traders and beyond 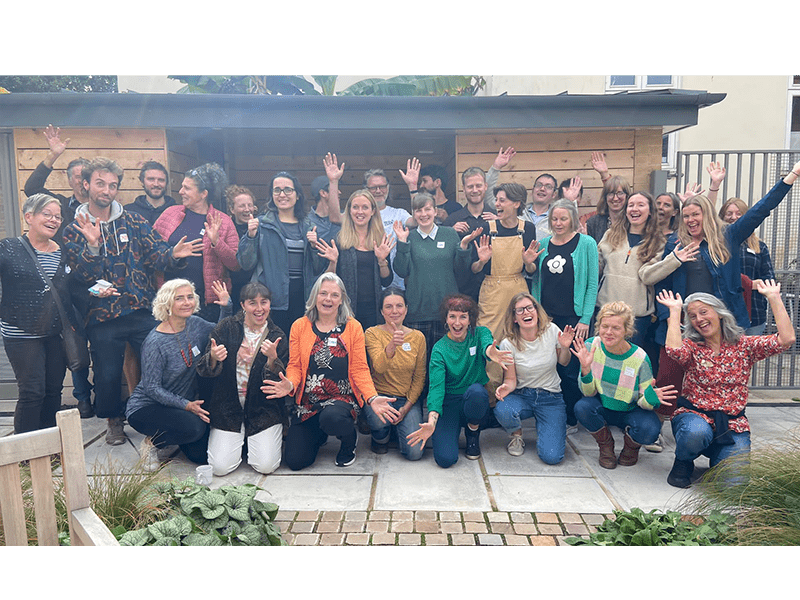 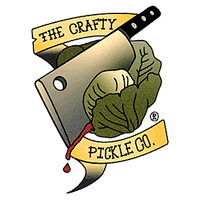 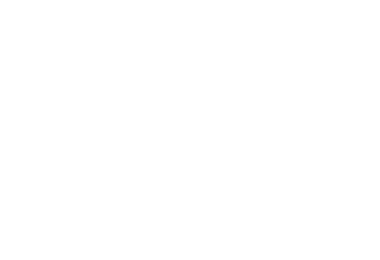 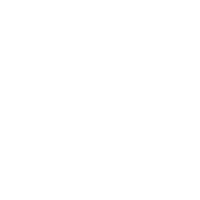