The Rise of Better Food

There’s a problem with our food system. Better Food Traders (BFT) know it and so do the people joining our movement for better standards, better options, and a better understanding of the food-to-plate lifecycle.

Officially launched at the Oxford Real Farming Conference in January 2020, Better Food Traders has grown the network to 22 member businesses in just one year. Yet, we still need more organisations and people to join in and demonstrate how the rise of better food impacts us all.

This blog is going to focus on why our movement is important, what we’ve achieved so far, and how we’re just getting started.

In this capitalist society, we might believe that the only real power we hold is where and what we choose to spend our money on. But, although we at Better Food Traders believe the concept of ‘voting with your wallet’ is a bit of a smokescreen – designed to make us forget about pressuring the food and farming systems for necessary transformation – it’s still a huge part of supporting the better world we want to see in the here-and-now.

Yes, write to your MP; demonstrate, support campaigns, and take part in the electoral process – heck, even reform the electoral process itself. But use the power of your pound to choose better too. If we purchase goods from unethical or unsustainable suppliers, we buy-into those practices and validate their existence. Whereas, when we buy better, our money goes to the people and activities we believe in.

A recent example of demand driving change is the rise in veganism and plant-based lifestyles, which saw a seven-fold increase between 2014 and 2019. Once considered an extreme lifestyle choice, documentaries such as Cowspiracy and The Game Changers, plus the marketing success of ‘Veganuary,’ has seen ‘plant-based’ grow in popularity.

Consequently, more vegan product alternatives have reached our shelves than ever before. So, whether you support a ‘fake-meat’ based future food system or you take a ‘loads-of-veg’ approach to increasing the plants in your diet, it’s definitely an upward trend that’s set to continue throughout 2021.

This isn’t a coincidence. Supermarkets control 95% of the grocery market, and they’re driven by the profits afforded to them by large food corporations. When the demand for a product increases, so does its potential profitability, which is tracked through tweaking the desired product’s availability until it hits a lucrative sweet spot (and beyond…) That’s why, if you like a particular brand or item, a great way to show your support is by buying it.

However, although ethical lifestyles like veganism suggest a positive trend, it doesn’t change the fact that supermarkets don’t have their customer’s or supplier’s best interests at heart. For example, ask yourself whether the explosion of processed meat substitutes produced by more corporates is really what we or our planet need?

Currently, the UK’s food system is responsible for at least 20% of our greenhouse gas emissions. Food producers and suppliers aren’t paid a fair price for their produce, and we’re causing irreparable harm to our soil and water through intensive farming. Unhealthy weight gain is also a major issue in the UK, with over half of our population suffering from obesity.

BEtter food is good for the planet, and for business 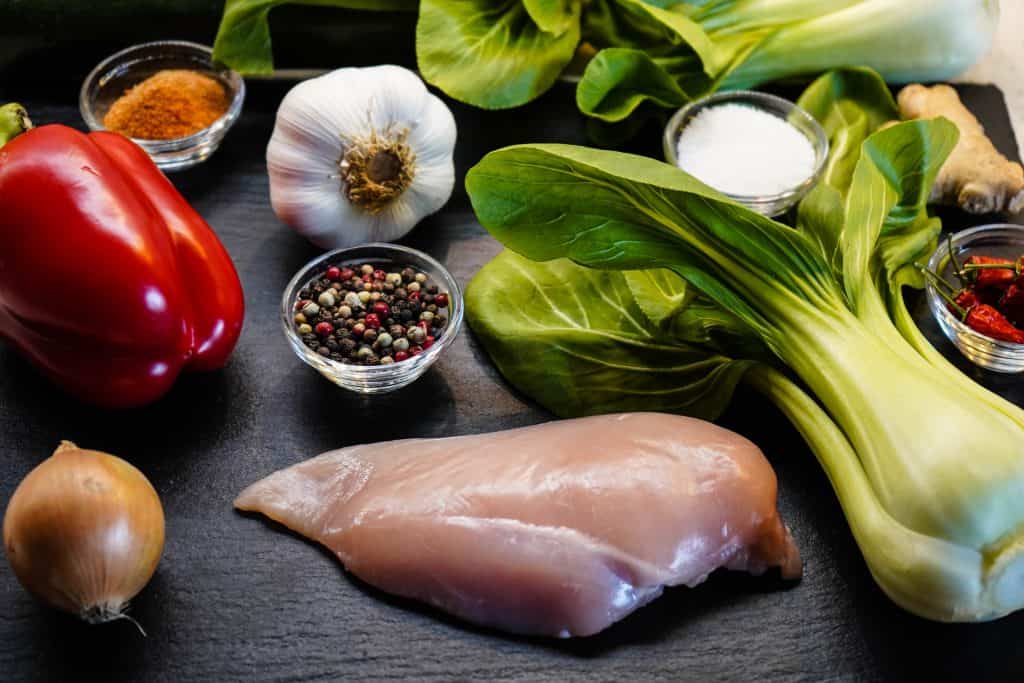 The current climate crisis has forced many of us to rethink our choices. Even without Greta Thunberg and the current Covid-19 pandemic fuelling our concern, ethical consumerism is a growing trend that reached record levels of £98 billion at the end of 2019. People want to shop locally, reduce their energy consumption, and trust that their produce is sourced from Fairtrade and organic suppliers.  And they want it to be affordable. Those attributes shouldn’t be luxuries; they’re how things should be.

This shift in UK spending habits proves that consumers are waking up to the reality that sustainable food practices are better. This gives corporations a chance to up their game and align their principles with their customers’ core values. However, what often happens instead is multinational food companies prioritise profit over people, leading to exploitation.

Somewhat surprisingly, the avocado industry is a prime example of how easily the supply chain is corrupted. In Mexico, ‘avocado republics’ have become as dangerous as the cocaine trade. Reports of Mexican cartels kidnapping farmers, extorting landowners and threatening lives is commonplace – all in the name of our weekly smashed avocado on toast.

Things are so bad that these brunch fruits the western world idolise are colloquially known as ‘blood avocados.’ (We wish we were joking…)

And this is just their social impact. The effect our demand for avocados has on the planet is also devastating. We’ve lost forests and butterfly species, and we’ve put undue pressure on local water resources to maintain orchards that require twice as much watering as pine forests.

We’re not just picking on avocados. They’re merely one example of how eating anything we want, whenever we want, costs us more than we realise.

BEtter food traders are leading the charge IN THE UK

It doesn’t have to be this way. Buying from a Better Food Trader solves these ethical concerns. By creating a local, sustainable and resilient food system, we can take back control of our produce and do better.

To achieve our ambitions, we help local, ethical businesses sell sustainably-grown seasonal fruit and veg. It’s fair, healthy, kind, low carbon, and above all, better. By purchasing products from one of our Better Food Traders, you don’t just buy-into our ethos, you make a tangible, delicious, difference. The current system is broken, and if we continue to produce food in the same way, mending it becomes less and less of an option.

This report identified how box schemes increased their business by a whopping 111% in the six weeks between the end of February and middle of April. And it informed government lobbying for extra funding to help upscale these types of sustainable businesses.

This is just one way Better Food Traders is making a difference. We’ve also launched a ‘Know Better Food’ peer-to-peer learning programme to train and recruit new ambassadors of ethically grown and traded food, and we made a cheeky film with our agency, Improper, to stress the value of our mission. (See the video below).

And we did all this while remaining socially minded and Covid-safe!

If we can achieve all this in a year, imagine what we can do with another one? Join the movement for Better Food here. We need all hands on hoes while we search the soil for new sprouting ground.