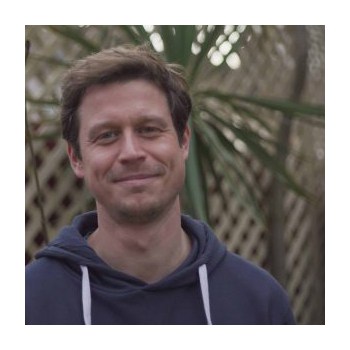 Danny worked as a market gardener for 6 years in the South-West of England joining Organiclea in North East London, where he was the produce co-ordinator. He spent 2 years at Organiclea where he was responsible for buying veg for the box scheme and selling produce to restaurants and café’s across London. Danny then went on to set up and run the Better Food Shed, a distribution hub based on the edge of London, that co-ordinates buying produce for box schemes across London from organic farms around London and further afield.